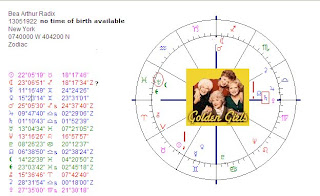 I watched the Golden Girls on daytime television all time about 15 years ago... Bea Arthur was one of the funnier members of that cast